Baby shower charades can be a super fun game for a small to medium group of players. This is a game that can get silly fast, so you want to make sure that all the players feel comfortable being outrageous in front of people.

If you have some introverted people in the group, then you should definitely make it an optional game, although everyone should be welcome to witness the shenanigans, which can sometimes be more fun than actually playing the game!

You will need some slips of paper or pre-printed charade clues, a container for the clues, a timer (most smartphones have timers that you can use), and some prizes for the winners. To start, you need to get everyone together to explain the game.

For the game, you will need two teams. The game will have rounds that are timed – they could be rounds of one, three or five minutes. To start, one member of one team will draw a charade card and attempt to act out what is on the card without speaking or writing.

Their team will try to guess what the person is acting out, if they guess it, another person draws a slip and tries to act out the clue, and so on. So the team will try to act out and guess correctly as many charade clues as they can within that round. Then when the round is done, they add up how many points they received.

While the team is guessing, the other team is not allowed to shout out answers or make any guesses themselves, if they do, then the other team can easily guess it then and they will get that point. The game can go for one round for each team or as many rounds as you want.

You should try to plan it out so that each person will be have a chance to act out a clue – so make sure you have at least one or two charade slips per player. The team with the most points at the end of the game wins!

The big twist with the baby shower version is that all the items are baby related. And because the game is all about all things baby, it is a game that is best played by grown-ups as kids and teens may not know what the clues mean or how to act it out.

While baby shower charades may not be the best game for an all-ages event because not everyone can play, it is a great game if you are hosting a co-ed baby shower!

For the charade clues, you can just get blank slips of paper and write your own clues. Or you can print out charade clues that are pre-printed.

Or if you have time, you can give the blank slips of paper to the teams and have them write the clues for the opposing team keeping in mind that the clue must be baby-related. The downside in having the teams write down the clues is that you might have a lot of repetitive clues and it will take up more time, so it might be best to have the clues ready ahead of time.

Baby shower charades is a great interactive game that will definitely get some laughs and create some good memories. 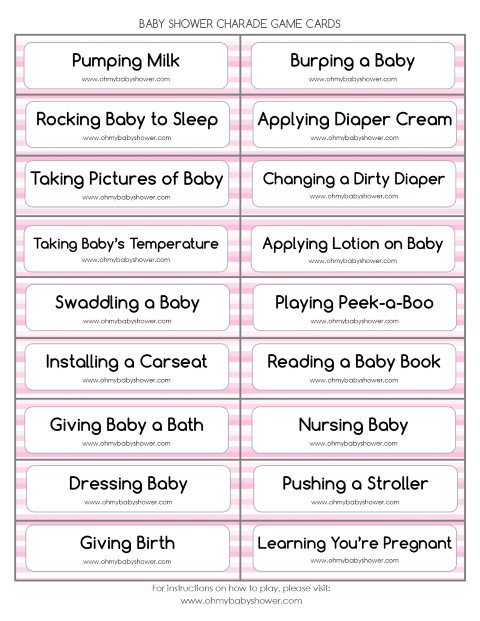 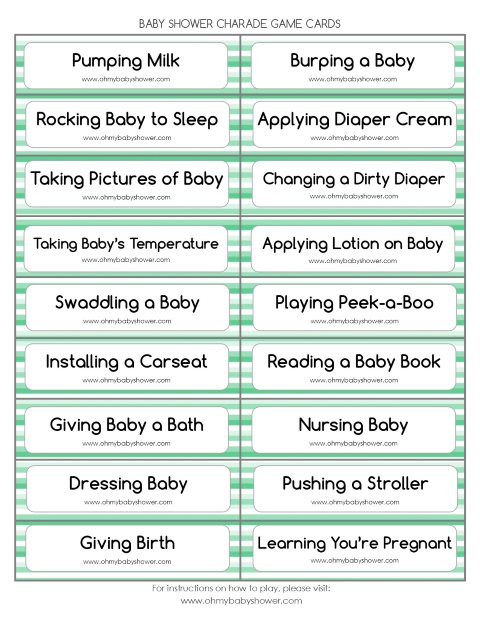 All about the Mommy- and Daddy-to-be Baby Shower Games

Turn the spotlight on the parents to be by including a baby shower game that's all about the mommy-to-be, daddy-to-be or both! These fun games will make your next baby shower a memorable one!

How to Throw a Diaper Raffle

Diaper raffles are a trending new game that lots of baby shower hosts are including for the soon-to-be parents. Give your guests a chance to win a great prize by bringing a pack of diapers for a raffle ticket!

Looking for another baby shower game to include in your event? Consider the quick and fun "Name that Baby Animal" game, which is perfect for an all-ages baby shower or an animal themed baby shower. 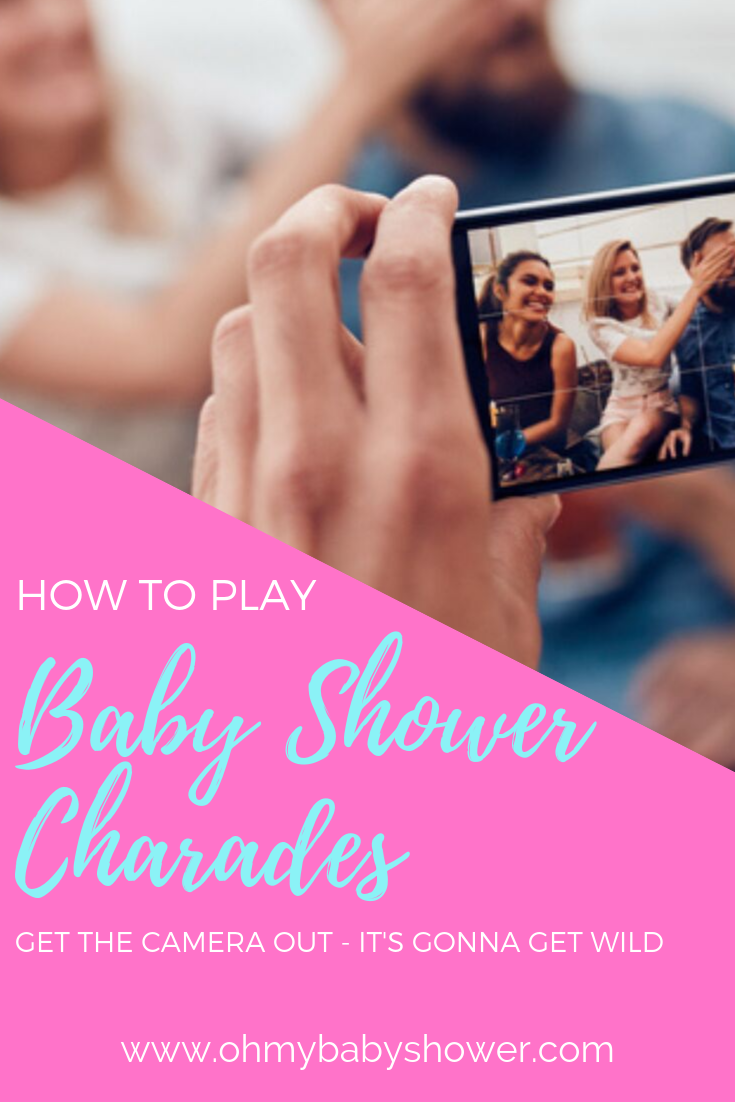 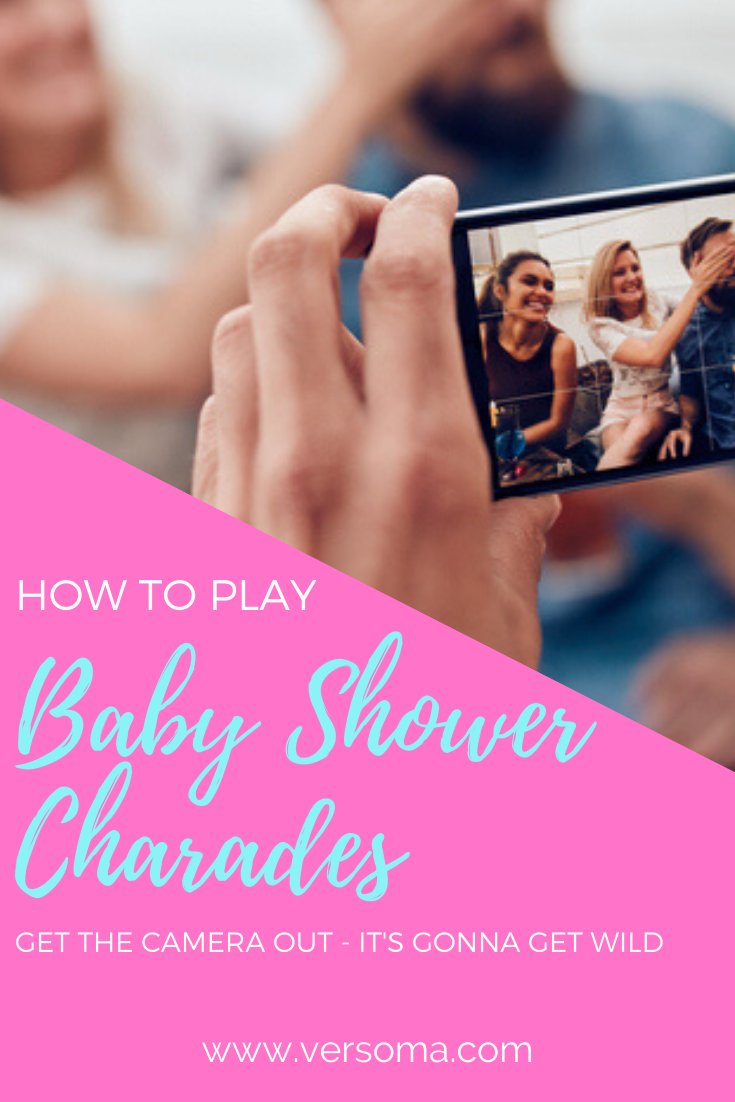